Check out Dr. Ron Schonwetter's blog post where he describes the importance of raising Alzheimer’s disease and dementia awareness.

One of the biggest challenges doctors, patients and families face can be found in Alzheimer’s disease, dementia and memory loss.

Today we continue “DRops of Wisdom,” our physician blog, with Dr. Ron Schonwetter, chief medical officer for Chapters Health System. He describes the importance of raising Alzheimer’s disease and dementia awareness during the month of June.

From social to financial to health, there are many challenges that we face today as we continue to age. One of the biggest challenges doctors, patients and families face can be found in Alzheimer’s disease, dementia and memory loss.

Risk factors that can be altered are:

When Hospice is Right for Alzheimer’s and Dementia Patients

One of the hardest decisions a healthcare practitioner will make is knowing when it’s time to refer a patient to hospice. Studies indicate that most patients who could benefit from hospice care simply aren’t referred early enough.

Any patient with Alzheimer’s disease or advanced dementia may be suitable for hospice care if the prognosis is six months or less should the disease run its natural course.

Alzheimer’s and dementia patients are eligible and can be referred to hospice when indicators, such as the following, are present:

The staff at all Chapters Health hospice affiliates — Chapters Health Hospice, Good Shepherd Hospice, Hospice of Okeechobee, HPH Hospice and LifePath Hospice, are dementia trained, so all concerned parties can be assured that we understand the disease and the specific challenges that come with caring for Alzheimer’s disease and dementia patients. Symptom management is of utmost importance, and we can assist with the following to help a patient’s quality of life:

In addition, we assess each patient’s safety on every visit to minimize fall risk. And whenever possible, we also schedule our care visits in the day to calm patients and support caregivers with the challenges often associated with Sundowning Syndrome or late-day confusion. 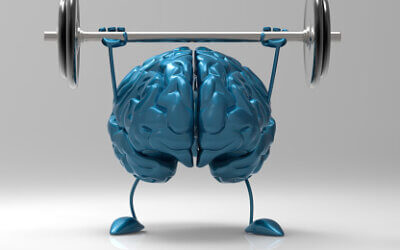 According to the Alzheimer’s Association, the following are some startling statistics when it comes to memory loss diseases:

Chapters Health System is committed to serving the needs of its patients, families, caregivers, health providers, partners and communities.

Discover more details and information about care for patients with Alzheimer’s and other dementias. 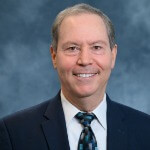 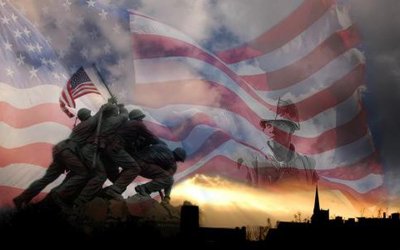 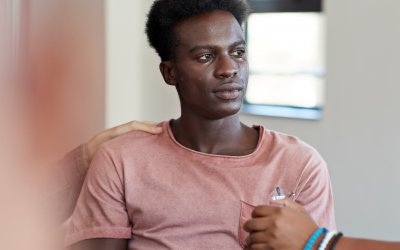 News Male Grief: What You Need to Know Learn more 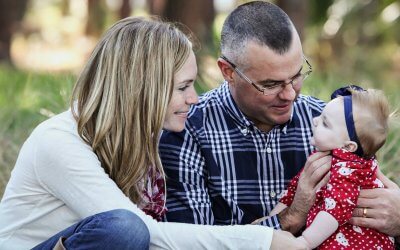 News Hospice Heart: Power to Help Make the Most of Life Learn more

We’re Here For You

SPEAK WITH A CARE PROFESSIONAL